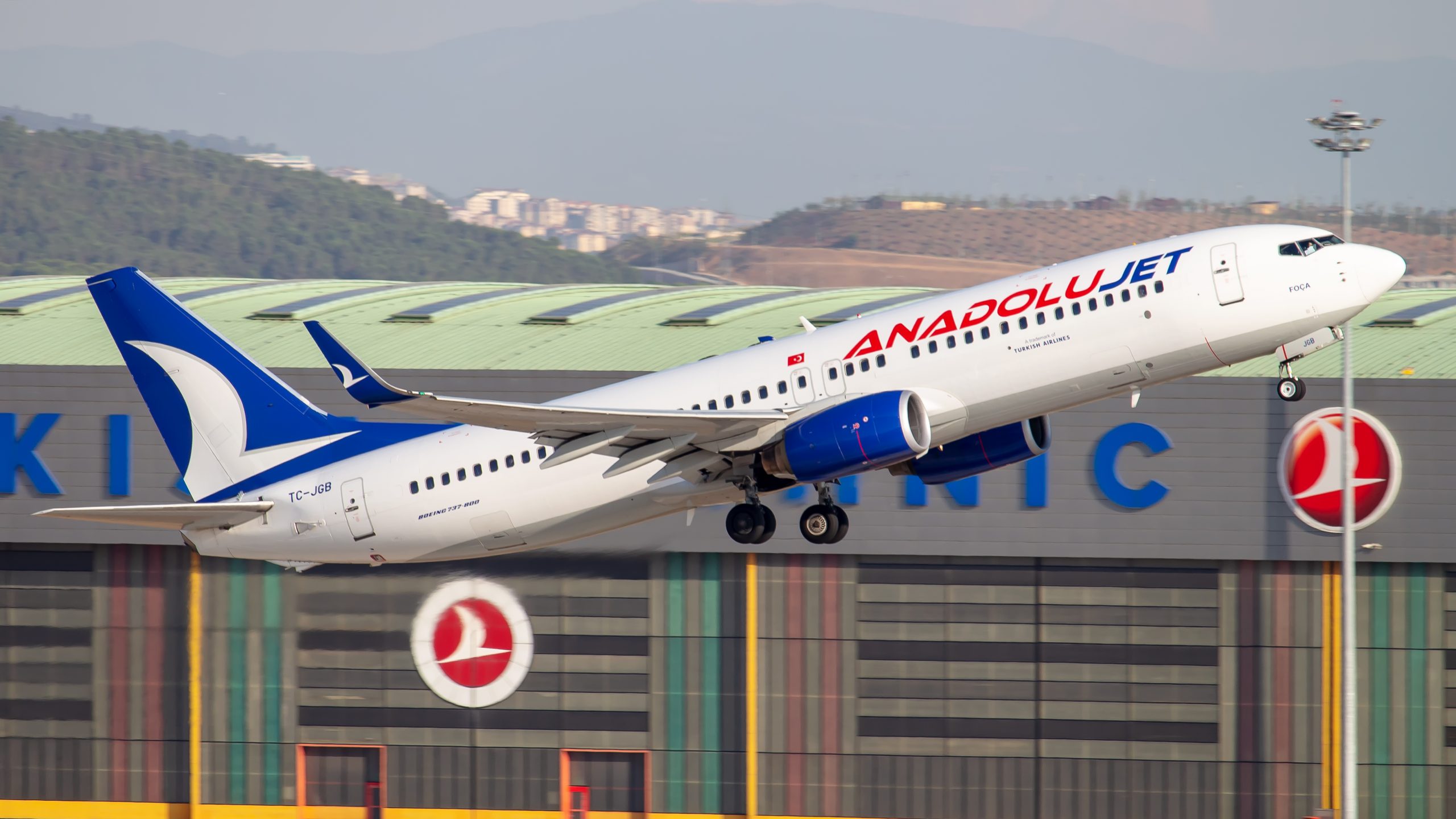 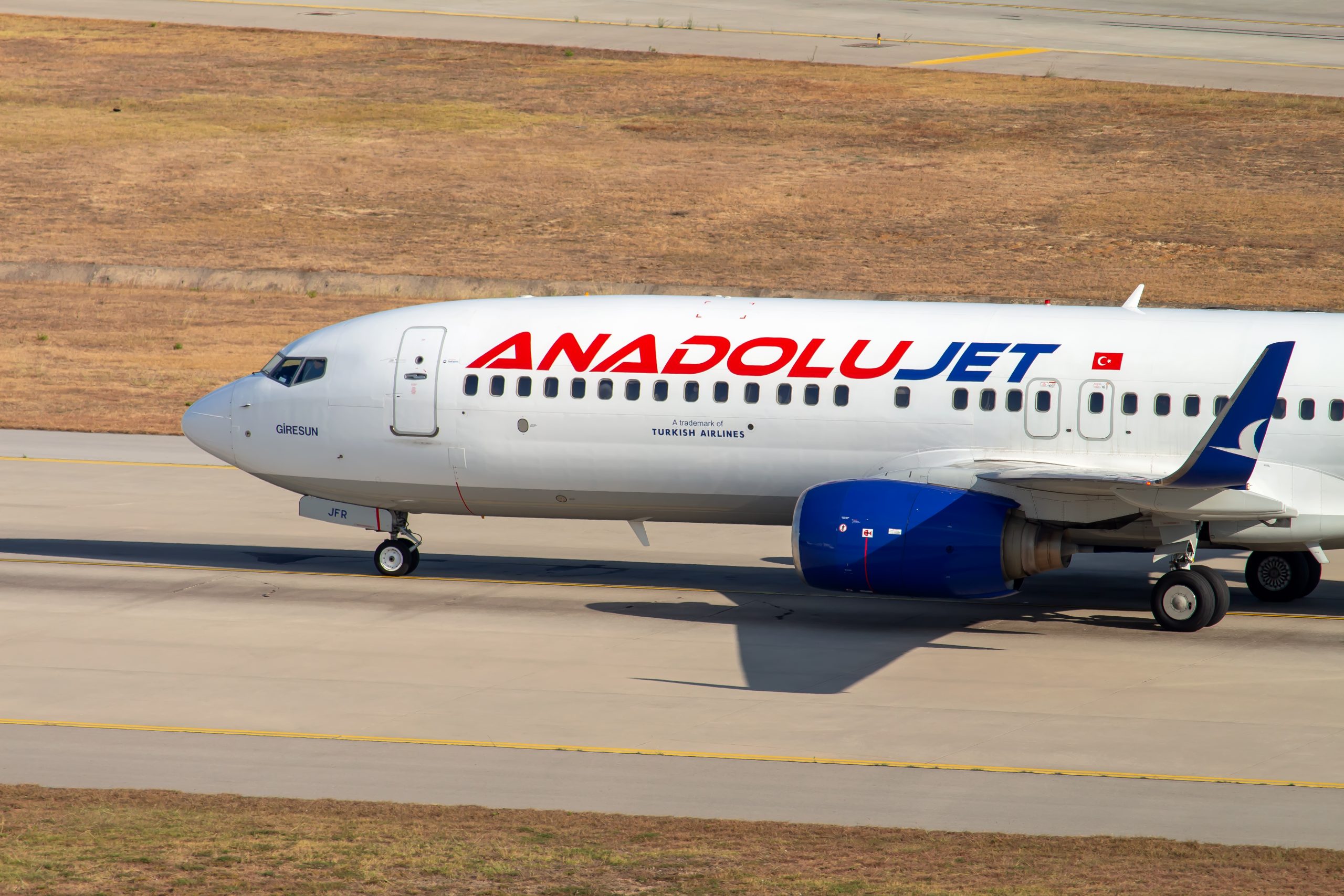 The Boeing 737 is a narrow-body aircraft produced by Boeing at its Renton Factory in Washington. Developed to supplement the Boeing 727 on short and thin routes, the twinjet retains the 707 fuselage cross-section and nose with two underwing turbofans. Envisioned in 1964, the initial 737-100 made its first flight in April 1967 and entered service in February 1968 with Lufthansa. The lengthened 737-200 entered service in April 1968. It evolved through four generations, offering several variants for 85 to 215 passengers.

The page you are trying to reach is currently under maintenance.